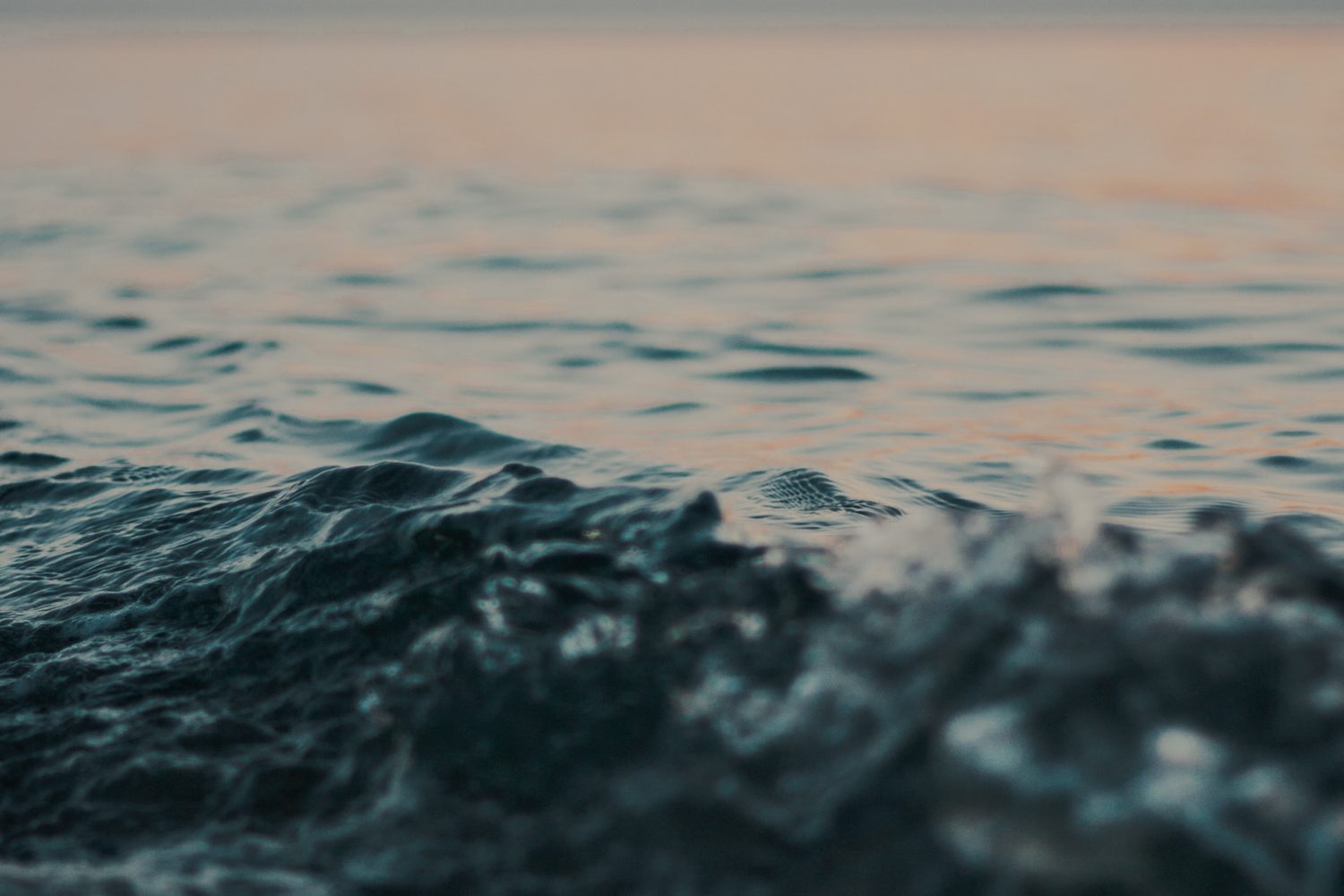 When I review a doula certification submission, which includes written portions of conversations between the doula and a dying person or loved one, I spend time pointing out how an interaction could be improved in one way or another. It’s easy for me to see how the doula could have said something in a better way, when I’m reading a conversation that already happened; when I have the time to reflect on a response, rather than face the immediate need to say something in the aliveness of the moment.

The suggestions I offer often involve adherence to some of the principles we teach in the doula training about deep active listening. Things like: avoiding the urge to fix a situation or solve a problem, without allowing the other person the opportunity to struggle with the issue first; To not judge another person’s wishes, thoughts, feelings or actions; To not impose our beliefs on another, and so on. At times, I wonder if my comments and these principles carry the unintentional message that the person seeking certification can get it “right,” if they just follow these principles.

I tell people to not read that message into my comments because, in truth, it’s impossible to always get it right. In fact, there are exchanges and moments when adhering to these principles would be ineffective, or worse: hurtful. For example, allowing a person to struggle when they are in a great deal of pain and would benefit from hearing how they can change the situation, can be cruel.

Recently I was working with a man whose wife died more suddenly than expected. He felt a tremendous amount of guilt for not doing something that he thought would have eased her suffering in the last few days of her life. He kept returning to these guilty thoughts all through the day in an endless loop that was tearing him up inside. When he brought this to me, if I had left him working this through on his own—clinging to the principle of allowing struggle—and not tried to intervene, I would only have compounded his suffering.

So, I tried to reframe what I saw as the faulty reasoning that led to the initial feelings of guilt. I tried to help him see how the guilt was adding to the pain of her death in ways that were actually blocking the real grief he needed to work on. Perhaps my words were not as well-chosen as I had hoped, or perhaps he just wasn’t ready to take them to heart. Whatever the reason, his guilt remained unabated and he became angry with my attempts to ease it. Not intervening would have been wrong and interceding had not helped.

As imperfect as my approach had been, several weeks later, after multiple visits in which we returned again and again to the guilt, he finally began to work with my suggestions in a way that interrupted her loop of negative thinking. If I had left him to stew in the guilt I’m sure he would have been stuck for a much longer time.

Our work as doulas can’t be done by rote. It is always subjective and we have to feel our way into the “best” response. To come to that felt sense of what should be said right here and now, in this particular moment, we have to embody our principles. The principles have to live in us; without our needing to remind ourselves of them anymore. That comes from working with them over and over again, and from time.

But that isn’t enough. We also have to be open to a mysterious “knowing” what to say that tempers our principles with intuition, an open heart, and a deep connection to the aliveness that exists between us and is shared.

Even when we can be present in the way I have just described, we will still get it “wrong” at times. Because we are human. Because our focus falters, or preoccupation with our own lives blocks our access to the knowing inside, or because the person we are with overwhelms us in some way, or for a number of other reasons. When this happens, we have to accept the imperfection of our response—to not beat ourselves up.

What is important is to recognize it as soon as we can. Then we can invite the other person to return to that moment—whether it occurred a minute ago or last week—and work it through again. Sometimes that will work well and other times it won’t. Again, we will need to accept imperfection.

Perhaps accepting imperfection is a meta principle—a principle that trumps others, because it reminds us that living and dying have their own inherent current that carries us along. We can’t understand it all or control it, although we can at times follow its flow. As doulas, we have to let go of the need to get every interaction right. We have to accept the imperfection of the people we work with, and the imperfection of the dying processes we bear witness to.

And sometimes the imperfection we perceive is exactly what needed to happen. In the greater unfolding of events and experiences, the imperfect response may lead to an opening that would not have happened otherwise. That’s why accepting imperfection in all its different faces, without judgment, is an important response to those moments that don’t go the way we would have hoped they did. 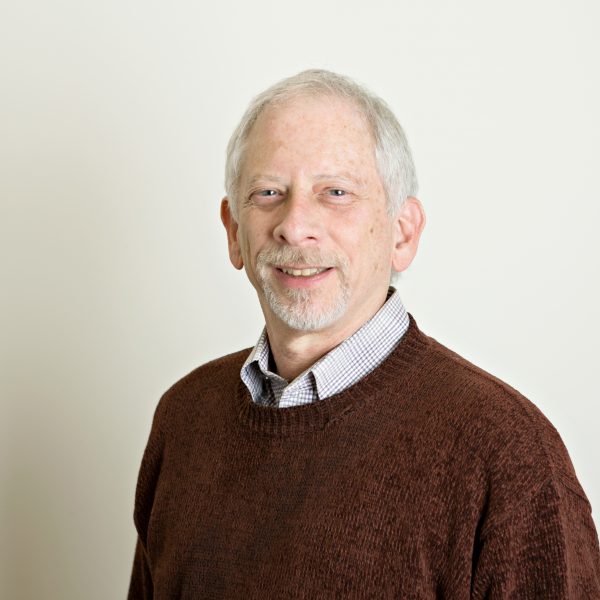 Henry Fersko-Weiss is the Executive Director of the International End of Life Doula Association (INELDA) and a Licensed Clinical Social Worker. In 2003, Henry created the first end of life doula program in the United States in New York City. Henry is an avid advocate for increasing the mindfulness and compassion with which we approach death/dying. He has trained thousands of death doulas and is the author of Caring for the Dying, The Doula Approach to a Meaningful Death.