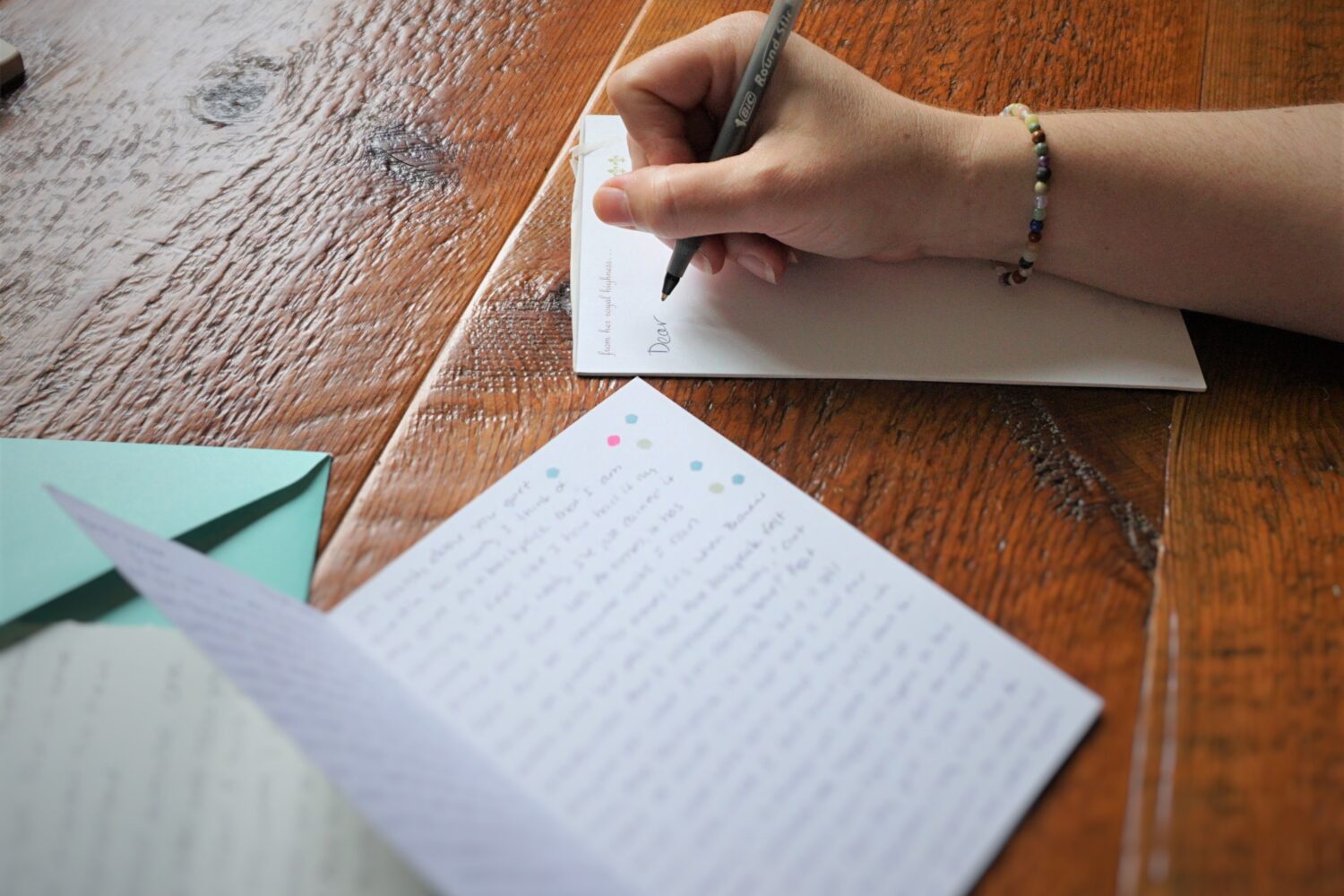 After my son Finlay died unexpectedly during childbirth in 2014, I began scouring the “Grief and Bereavement” shelf in every bookstore I visited. Shortly before the first anniversary of Finlay’s death/birth, I found myself in Boston. In a bookshop there, I found a slender volume from Penguin Books: Plutarch’s In Consolation to His Wife. The title refers to a letter that the Ancient Greek philosopher wrote to his wife Timoxena after the death of their daughter. Intrigued by the form of the letter as a mode of communication between two grieving parents, I bought the book and read it on the plane ride home. Words such as these resonated deeply with me: “our daughter was the sweetest thing in the world to hug and watch and listen to, and by the same token she must remain and live on in our thoughts.”

In my first years as a grieving parent, I wondered what it would have felt like to hug, watch, and listen to Finlay as he grew from infancy into toddlerhood. In December 2018, I felt a need to connect to a fellow griever during an especially difficult time of year. I came across the “Winter Holiday Grief Gift Swap” facilitated by Modern Loss and eagerly signed up. My assigned partner, Amy, and I received one another’s thoughtful gifts, and then, reflecting on Plutarch’s letter, I wondered how letter-writing might help us each to process our losses in the coming year.

I proposed the idea of becoming grief pen pals. Amy agreed to correspond but wondered if our respective losses — in particular, her several miscarriages and Finlay’s full-term death — would enable us to communicate to one another about the state of our grief. I believed that it would. In fact, I wanted to widen my empathetic understanding of grief and loss by stepping into an unfamiliar experience. Thus, we began our experiment. 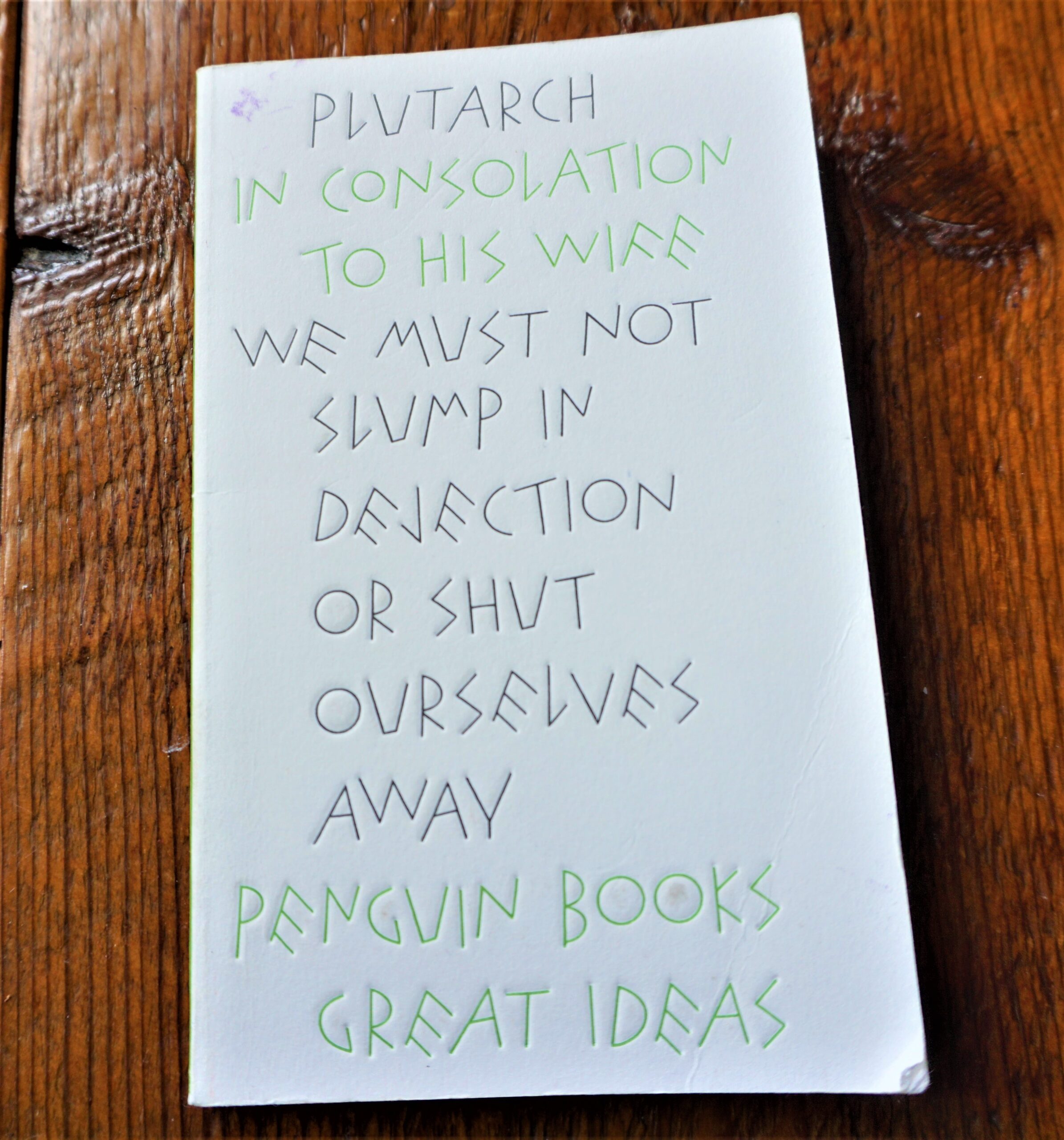 Over the next six months, we wrote letters about the physical and emotional impacts of our grief and how it affected our relationships with others. The process of writing a monthly letter to my pen pal proved beneficial in many ways. Busy with the care of my (then 2 ½-yr old) son Phalen, the commitment to write letters necessitated that I make time for myself to put into words the challenges that I faced as I continued grieving for Finlay while tending to the daily needs of his younger brother. Before sitting down to write each letter, I adopted a ritual by preparing a cup of tea and choosing a card or sheet of stationary to use. This sequence of activities focused my attention as I settled into the process of relaying my thoughts and feelings to someone I didn’t know all that well. As a student of grief, I also asked Amy several questions about her experience grieving and healing.

Letter-writing prompted me to slow down in a way that I did not need to do when I corresponded with a friend by email or text. Feeling out of the practice of hand-writing something longer than a list or outline, the muscles in my hand would begin to ache as I finished each letter. This discomfort reminded me of the physical dis-ease prompted by Finlay’s death. To counter the sensations, I found myself taking deep breaths and stretching my fingers and palm. Perhaps this loosening of my hand and wrist also loosened up the unconsciously tight places in my body that had learned to stay constricted in response to the trauma of his death in childbirth.

Each time I sent a letter and awaited a response, I considered the many things that might interrupt our correspondence (for instance, my letter becoming ruined by rain or a mail carrier misplacing Amy’s letter before it reached me). This waiting and wondering prompted me to consider the uncertainty that abounds in grief. I have often asked questions such as: Will things ever feel differently? How do I live as a grieving parent in a society that encourages me to “recover” and “move on” from grief?  When so many people cannot bear to hear the intricacies of one’s pain, receiving each of Amy’s letters taught me to stay open. They reminded me that friendship and care can manifest through an honest sharing of pain knowing that there is a compassionate reader (or listener) on the other end.

A few weeks into our correspondence, Amy and I each found out that we were pregnant again. Not surprisingly, we both experienced significant waves of anxiety and fear as the weeks unfolded. Would the lives we carried within us survive and thrive? How would we continue to honor our past losses while living with hope for the future? How would pregnancy impact our embodied understanding of grief? Having already experienced the birth of a healthy, living child after the trauma of his brother’s inexplicable departure, I offered resources to Amy and answered her questions. In turn, I asked Amy for her support when Finlay’s fifth birthday came around and when I found out that my in utero son has a complex congenital heart condition. Our friendship grew as our children did and, about a month apart, Amy’s daughter Betty and my son Ren arrived.

I look forward to when Amy and I can meet in person. Until then, and as I parent all three of my sons in different ways, I return to Plutarch’s words, “Affection is what we gratify by missing, valuing and remembering the dead.” Written in a letter and sent from a distance, these words honor the slow, painful, and uncertain nature of grief. Today, Amy’s and my letters affirm the connections that can be forged between two compassionate mothers who stand in different places with open hearts. 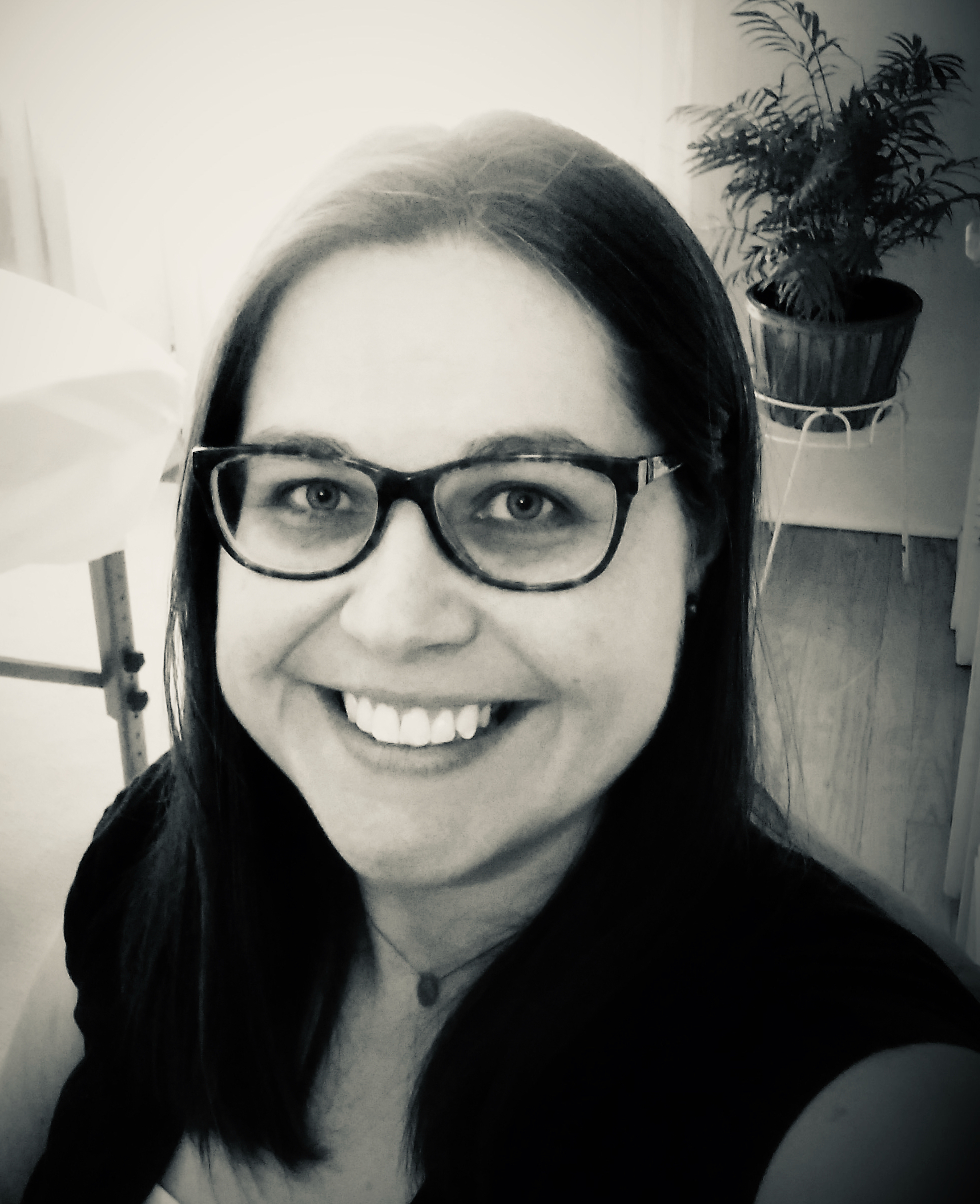 While engaging in this letter-writing experiment, Joanne designed a Grief Pen Pal Network as part of her creative grief offerings for Inviting Abundance. Through workshops, consultations, a podcast, blog, and community projects, Joanne advocates for open and active grieving and for deepening our empathy for and connections with one another. A member of the Institute for the Study of Birth, Breath, and Death, Joanne also teaches online and in-person Holding Space for Pregnancy Loss trainings.