What role can music play during the dying journey? What medicine can music bring to the bereaved? This 6-hour innovative and transformative course is co-taught by husband and wife team ~ musician and hospice/palliative care physician Aditi Sethi, MD and musician, certified music therapist, and hospice music therapist Jay Brown.

Open to all interested in learning more about the role music can play through dying and bereavement.

Institute Members receive 50% off of their tuition. Simply enter the Institute code upon registration. All are welcome to join the Institute. Membership is lifelong.

First of all, listen to this song.

Now, consider the role music has played in your living ~ your first dance, your first kiss, driving down the freeway with the windows down, singing in a choir, singing in the shower, music at your wedding, music when you are alone at night.

What music will mean to you as you move from living to dying?

This March, all are warmly invited to join Aditi and Jay to guide you
through three 2-hour modules exploring the role of music in dying.

Presented live via Zoom. One need not attend live as all modules will be recorded for participants. 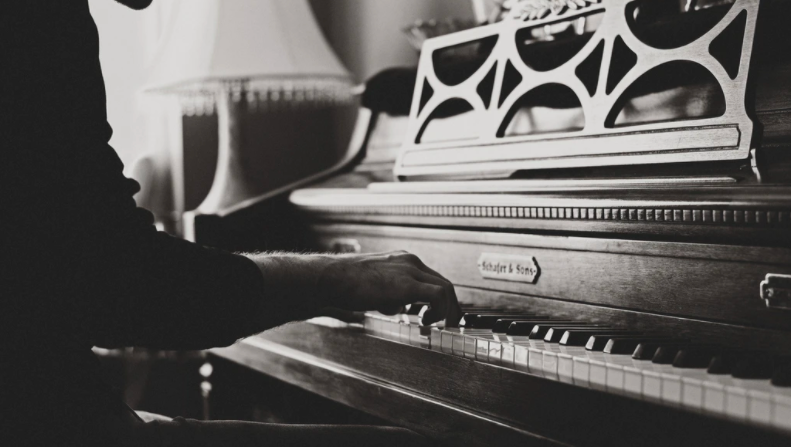 Module 1: Relationship to Music. Participants are invited to explore their relationship with music, experience with music, favorite and meaningful songs. Key themes of this module include the power of music, the impact of music on emotions and life experiences, and creation of a vigil playlist.

Module 2: Music and the Dying Journey. Participants will explore and come to more deeply understand how music can facilitate the dying journey and support the creation of legacy work. A variety of musical categories will be lifted up including the use of live and recorded music and the creation of original legacy pieces. Key themes of this module include music as medicine and music for transition.

Module 3: Music and Bereavement. In the final module, participants will explore the powerful role music plays in memory and how we honor those whose presence we miss. Participants will be invited to the release of grief the revisiting of both difficult and beautiful memories and consider the vital role music plays in our lives as we grieve/love in our journey from birth to death.

Live music is integrated into all three modules.

Listen to an inspiring interview with Aditi and Jay. 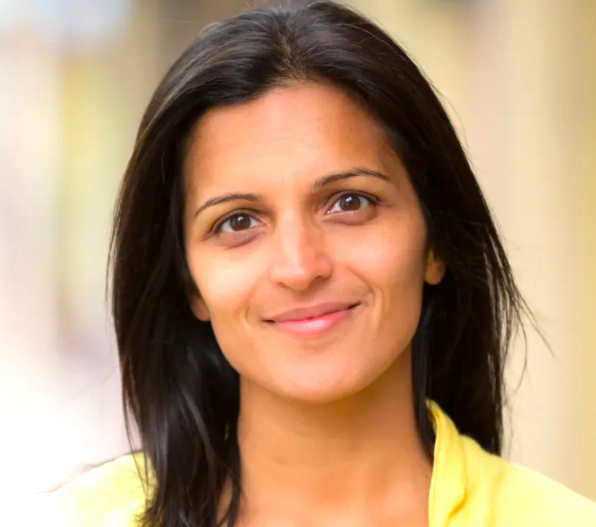 Aditi Sethi, MD is a hospice and palliative care physician, end-of-life doula, and Executive Director of the Center for Conscious Living and Dying. Featured in the forthcoming film The Last Ecstatic Days, Aditi is an emerging and important voice for shifting our culture’s understanding and approach to dying, death, and bereavement care. As a child under the guidance of her parents (Kapil and Ranjit Sethi) and grandparents from India, Aditi studied devotional music from the Sikh and Hindu traditions. Her other music pursuits include playing music with her husband, Jay Brown, a musician and hospice music therapist. Aditi and Jay recently formed a group called The Appalucians, with Angie Heimann and Cas Sochaki. Releasing their first CD “Bright Hills” in 2018, the Appalucians play music from the mountains of Western North Carolina, featuring spirited songwriting, tight harmonies, and a lovely layered interplay between dobro, guitars, harp, bass, and banjo. Aditi and Jay are the parents of three amazing children. Learn more here. 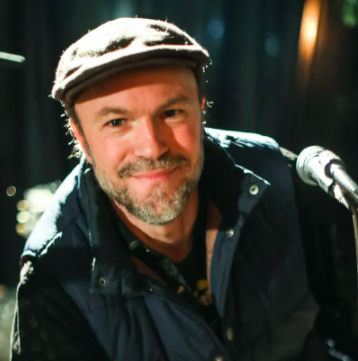 Jay Brown is a board certified music therapist, a hospice music therapist, and teacher in Asheville, North Carolina. Jay is a prolific song writer who has been playing guitar since the age of 7 and writing songs since high school. Jay has spent years traveling and playing around the U.S., absorbing our rich musical heritage and he has also taken multiple trips to Ghana, West Africa. His eclectic musical tastes found expression in 1998, when he became a founding member of Lazybirds, a band that blends a wide variety of musical styles, including jazz and blues, country and rock ‘n roll, to create a fresh and soul stirring sound. Jay performs with Aditi, blending Aditi’s Indian folk and classical influences with his own folk and original music. A versatile musician, Jay is as much at home swingin’ the blues and boogie with his buddies in the Lazybirds as he is playing songwriter showcases and house concerts, but you can usually find him blending his styles in the pubs and listening rooms around the Appalachian mountains of North Carolina. Learn more here.